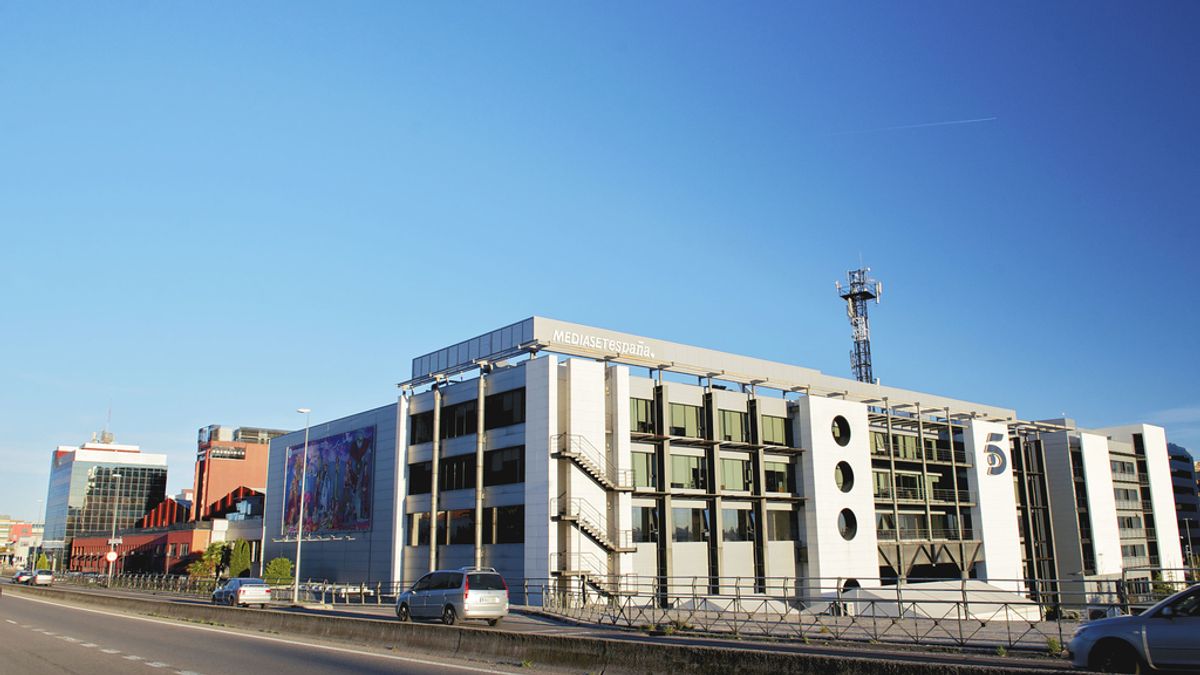 It comprises a family of leading channels in terms of audience share with a wide range of targets including Telecinco, Cuatro, Factoría de Ficción, Boing, Divinity, Energy and Be Mad, the first HD factual programming channel on national free-to-air television.

Mediaset España, a company listed on the IBEX 35, is a leading audio-visual company in Spain and one of the most prestigious in Europe. It comprises a family of leading channels in terms of audience share with a wide range of targets including Telecinco, the most watched television channel; Cuatro, aimed at a young, urban audience; Factoría de Ficción, the leader in themed channels for viewers aged over 4; Boing, the most watched commercial channel for children; Divinity, the leading themed channel for women; Energy, aimed at a young, male audience and Be Mad, the first HD factual programming channel on national free-to-air television.

In addition, it is the top media group on the Internet and social media. The company operates in other areas of the audio-visual sector through companies such as Atlas, the leading audiovisual news agency in Spain; Telecinco Cinema, the leading Spanish film producer with the three biggest Spanish cinema box-office hits ever -‘Ocho Apellidos Vascos’, ‘Lo Imposible’ and ‘Ocho Apellidos Catalanes’-; and Ad4ventures, a venture capital unit specialising in ‘media for equity’ investments (advertising space in exchange for shares).

Its corporate social responsibility policy includes the 12 Meses trade mark which has been in operation since 2000 to raise awareness among viewers about wide-ranging causes through campaigns such as 'Eres perfecto para otros', aimed at promoting a culture of and debate about organ donation and 'Doy la cara' which promotes gender equality.